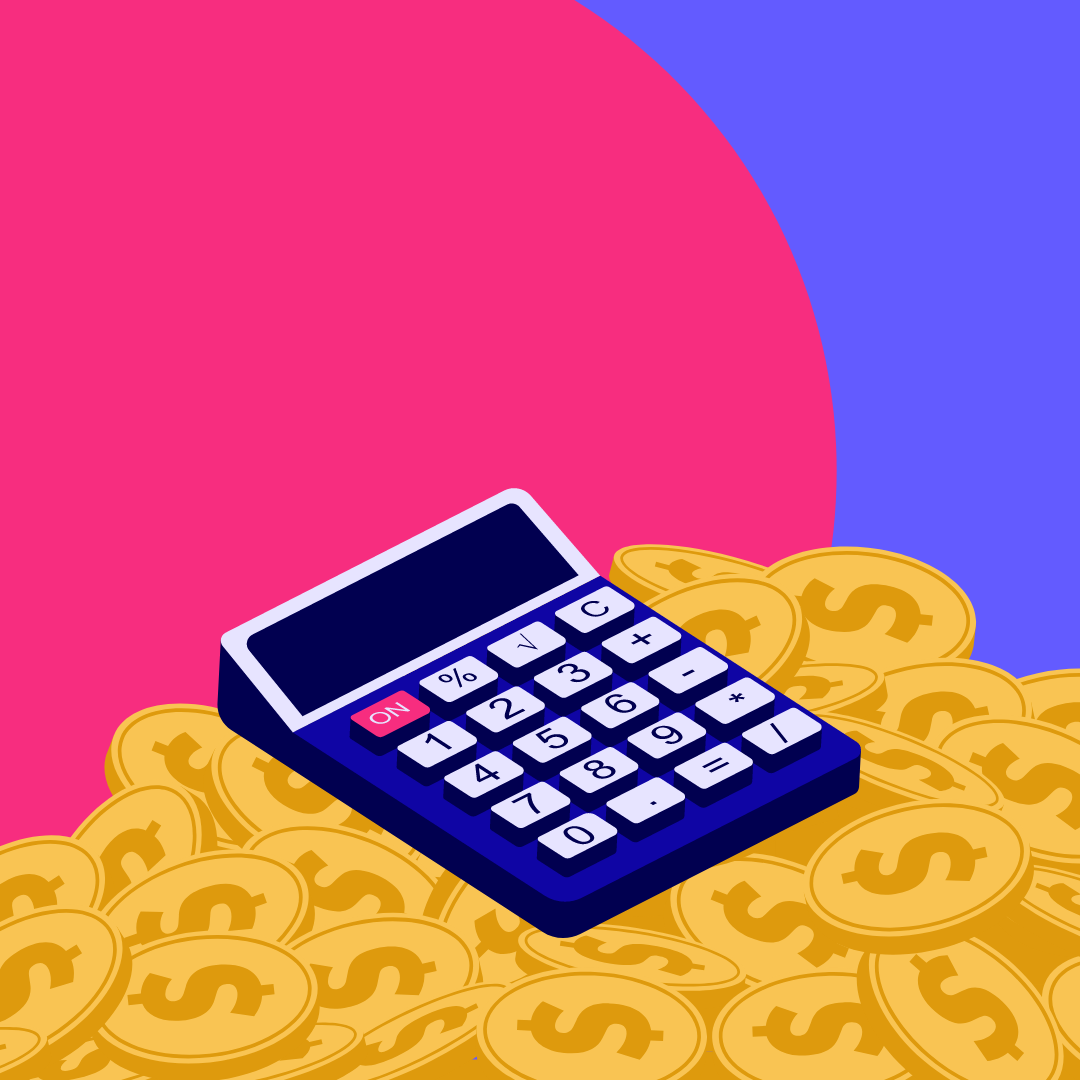 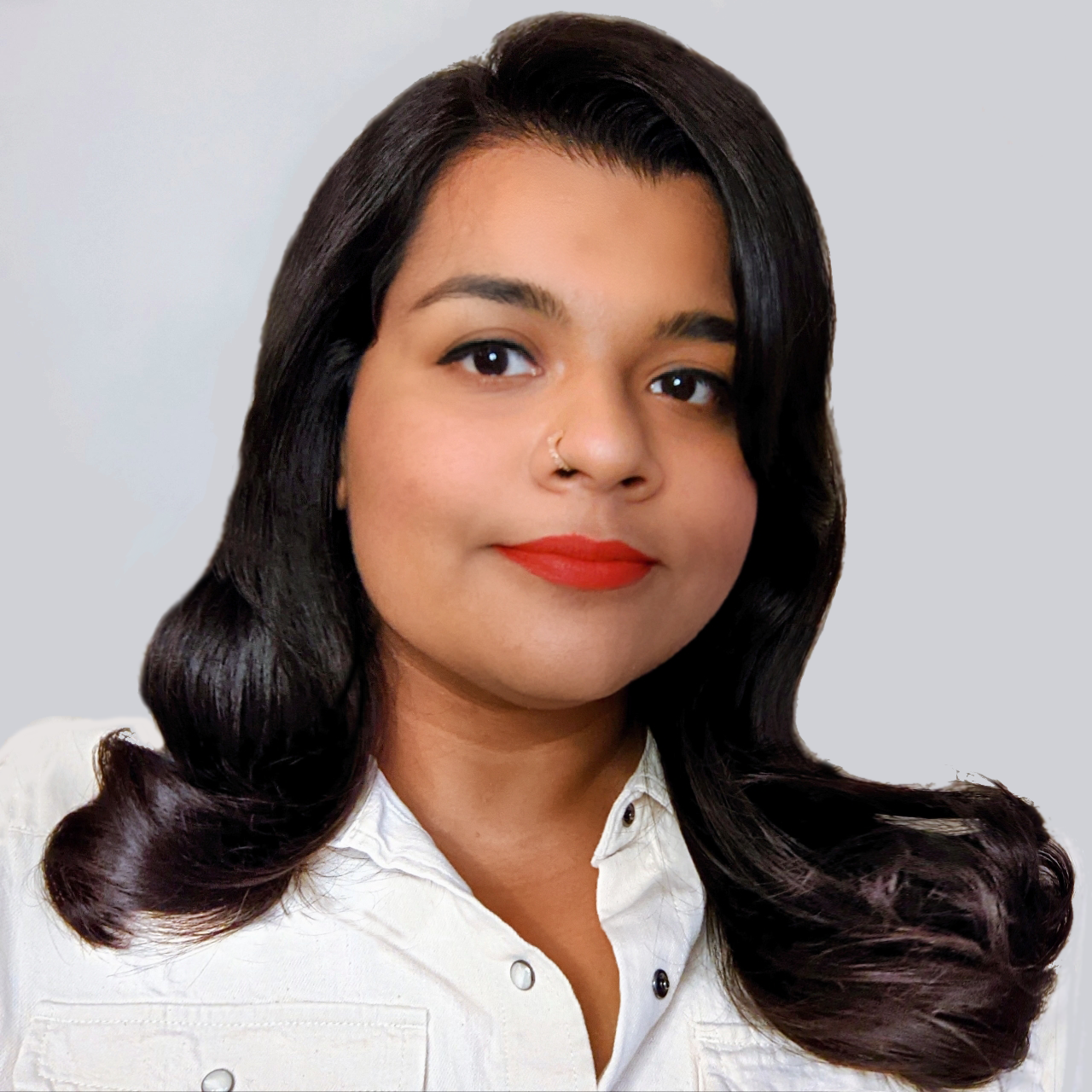 Compa-ratio is a simple, but powerful, formula to analyze how well your employees’ salaries align to your company’s compensation philosophy.

When comp professionals talk about compa-ratio, they are typically referring to the individual compa-ratio.

But there are two additional ways you can analyze compensation in aggregate across different sets of employees: average compa-ratio and group compa-ratio.

These useful formulas will help you determine whether an employee’s pay is fair and competitive, conduct raw pay equity analysis, and guide your budget.

The most commonly used formula for compa-ratio is: an individual’s salary divided by the midpoint of their pay band.

The midpoint of a pay band should represent the target pay for that job level, based on your market data and your comp philosophy. So using the formula above will reveal how an employee is being paid in comparison to their target pay. Are they above, below, or on target?

If you don’t have internal pay bands, you can use the midpoint of the market salary for a specific position as your target instead.

A compa-ratio of 1.00 means that an individual’s pay is exactly the same as the midpoint or target. Most companies aim to have individual compa-ratios fall between 0.80 and 1.20.

You can use individual compa-ratio to check an employee’s pay against your expectations about their performance and time in role.

Let’s look at an example for 3 employees within a pay band that has a midpoint of $95,000:

At first glance, you can see that all three employees are well situated within the expected 0.80 to 1.20 range.

Arti is below the midpoint, so you would expect that they are more junior in their role. They might be brand new, or they might be more experienced but have a lower performance rating.

Blair is right on target. You would expect them to be fully competent and meeting their performance expectations.

Casey is above the midpoint. You would expect them to be a more senior employee. Perhaps they’re exceeding expectations or they’ve been in that role for a longer period of time.

It’s normal to have salaries that fall above and below the midpoint of a pay band. Individual compa-ratio gives you a metric to determine whether an employee is being paid as you intended and expected, based on their performance and tenure.

Average compa-ratio tells you whether your compensation is on target across a pay band, a department, your whole company, or any set of individuals that you choose.

To find the average compa-ratio of Arti, Blair, and Casey’s pay band, you add up their individual compa-ratios (0.85 + 1.00 + 1.13) and divide by the number of people in the pay band (3) to get 0.99. This result means that people are equally distributed above and below the midpoint, and therefore this pay band as a whole is pretty close to its target of 1.00.

You can drill down in even more specific ways. Research shows that the gender pay gap widens at the senior levels. To figure out if you have this problem at your organization, compare the average compa-ratio of all the women to all the men for each of your job levels.

Group compa-ratio digs into whether your actual pay practices and your compensation philosophy are aligned from a budget perspective. The key here is that your highest paid employees have a disproportionate impact on your budget and group compa-ratio takes this into account (where average compa-ratio does not).

The formula for group compa-ratio is: the sum of all the employees’ salaries divided by the sum of the midpoints of that group.

The best way to explore the differences between average and group compa-ratio is with an example.

How to interpret compa-ratio: an example

Compa-ratio analysis gives you a powerful and quantitative way to compare the pay of these 3 individuals, even though they might belong to different pay bands, job levels, departments, or protected groups.

First, look at the individual compa-ratio. You can see that Person 1 and Person 3 are outside of the usual 0.80 to 1.20 range, so you would want to investigate further. Why is Person 1 being compensated so far below the midpoint and what can you do to bring them up to a more fair and competitive salary? It’s equally problematic that Person 3 is being compensated so far above the midpoint without being promoted to the next level. Could this be an opportunity gap - where a high-performing employee is losing out on a chance for promotion? Or are they a new employee who was given a very high offer to start with - in that case, does the midpoint of your pay band accurately reflect the market?

The group compa-ratio of 1.05 reveals that you are compensating above your target pay for this group. The fact that Person 3 is getting paid $30,000 above the midpoint has a larger impact on your budget than the fact that Person 1 is getting paid $10,000 below the midpoint. That’s why the group compa-ratio (vs. average compa-ratio) skews higher in this example: from a budget perspective, it captures the impact of high-earning individuals.

By looking at individual, average, and group compa-ratio together, and interpreting what the numbers are telling you, you can reveal important insights about compensation at your company.

You can use it to identify any gaps in how your pay policies translate into actions and to track trends over time.

Compa-ratio is useful from a pay equity perspective, because it allows you to look at an individual or a set of employees (perhaps by gender, ethnicity, or other protected characteristics) and compare their pay to others.

At the budget level, compa-ratio analysis can help you control costs and plan for the future by ensuring that you are aligned to your targets.

It’s important to remember that there is no right or wrong compa-ratio. These are formulas you can use to identify any trends or gaps in how your pay policies translate into actions. Setting your own guidelines can be a helpful exercise, but then it’s then up to you to investigate the insights you’ve revealed and decide how to take action on what you’ve learned. 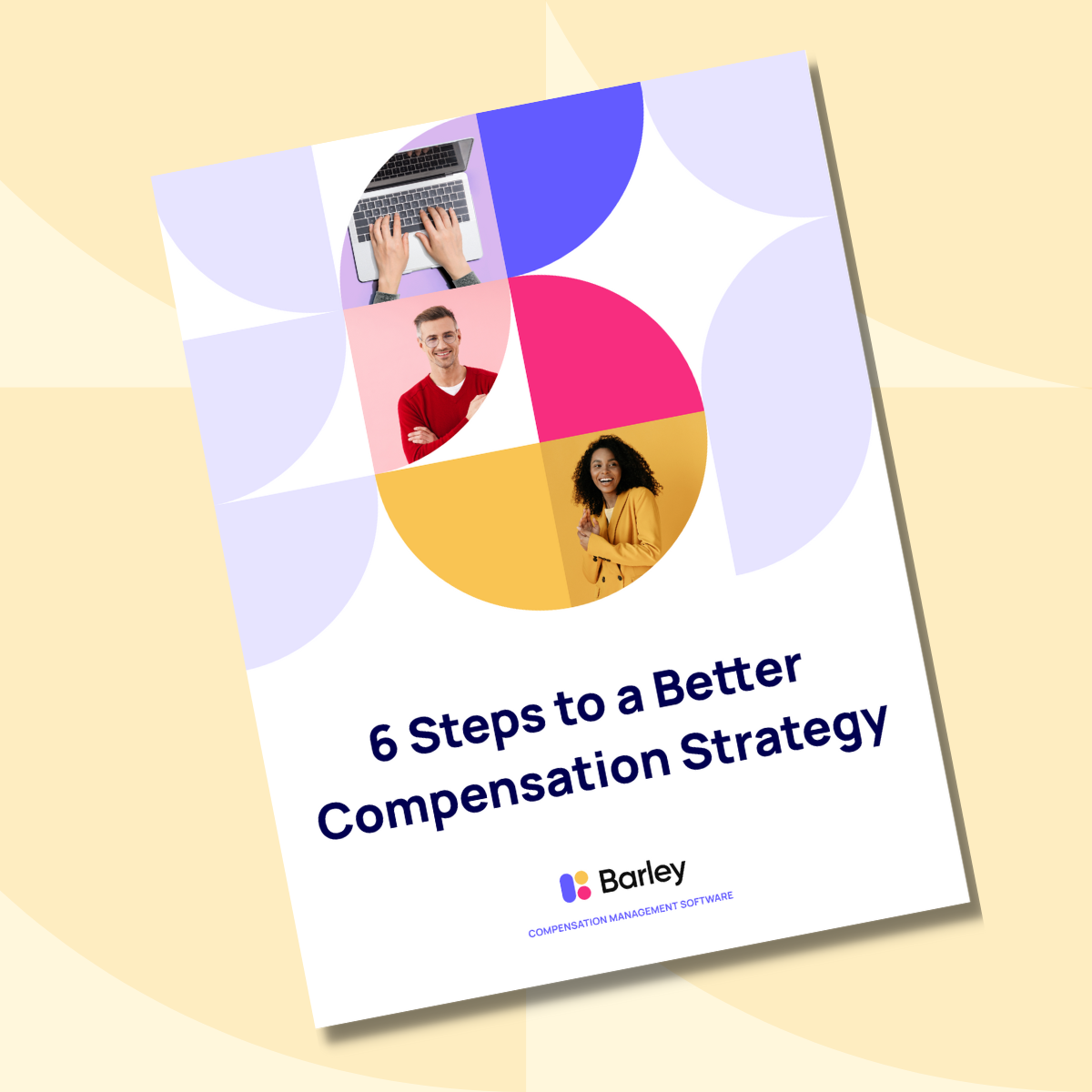 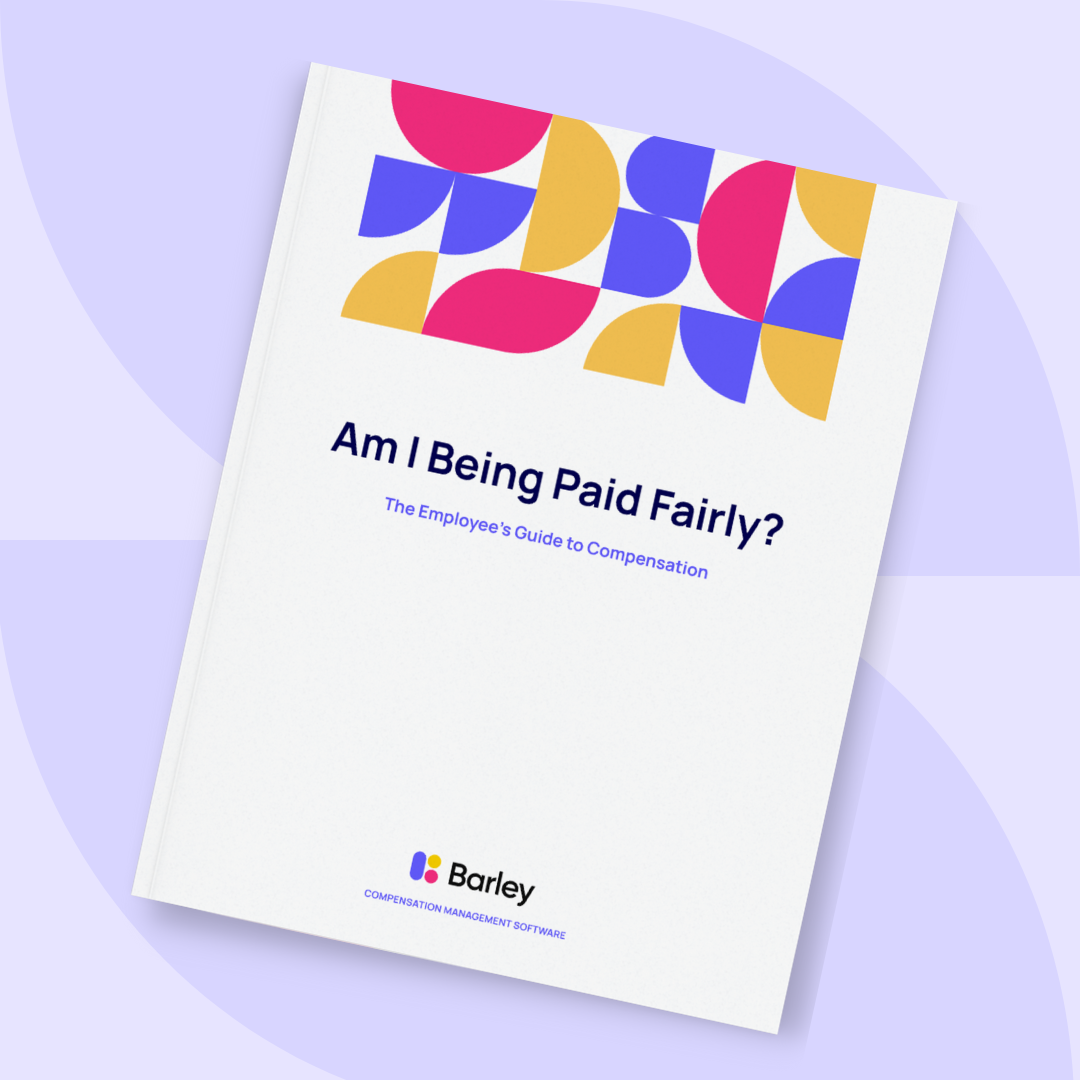 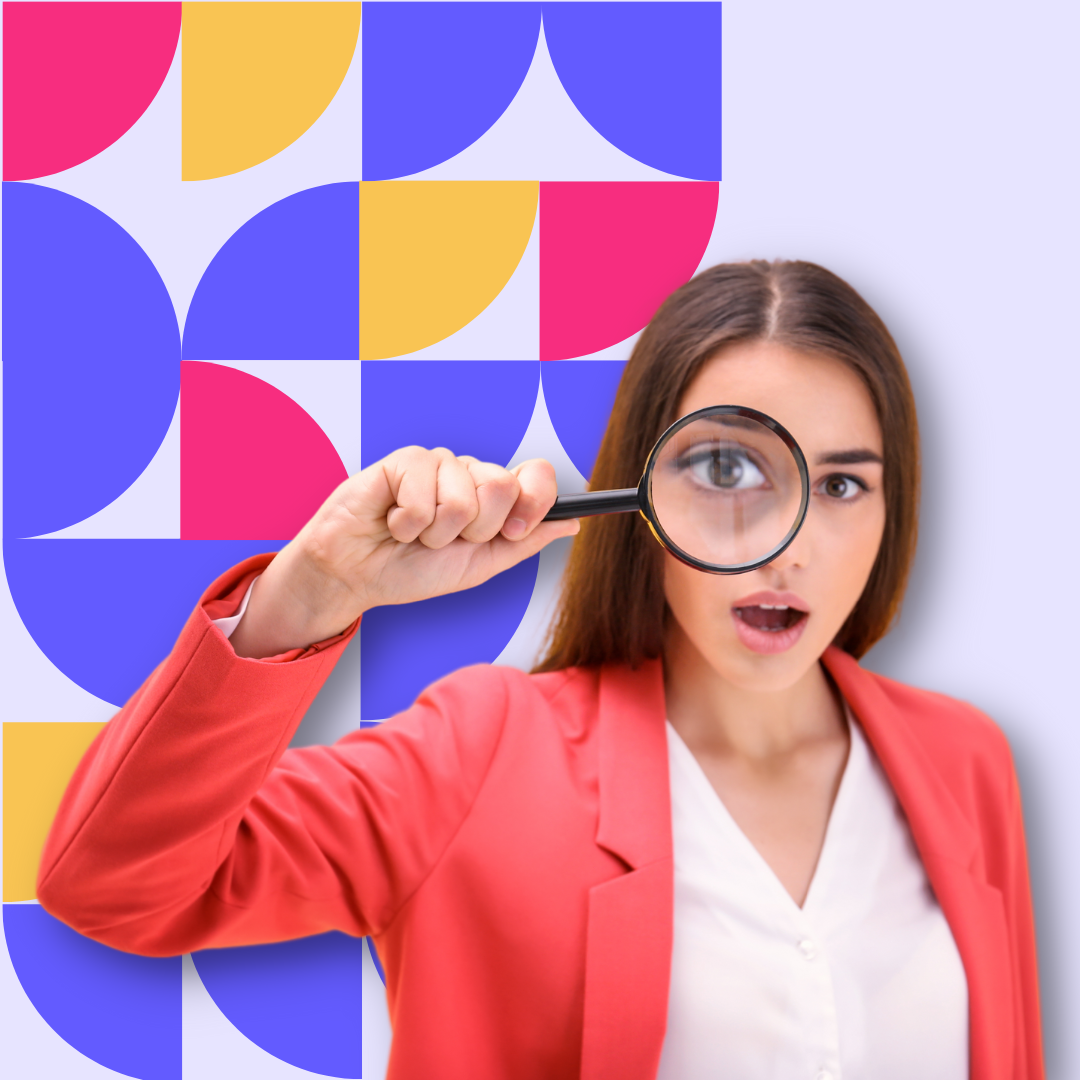